I don’t know about you, but I’ve never been much of a pudding fan… it’s just kind of…. well, boring. BUT, if you mix instant pudding with heavy cream instead of milk, you won’t believe the awesomeness it creates! It’s like a mix between a rich fudge and a mousse.

I know that all of that heavy cream doesn’t sound like it should be eaten in such large quantities, but you really only need a tablespoon or two of this decadent dessert to satisfy your sweet tooth.

It’s like a mix between a rich fudge and a mousse. 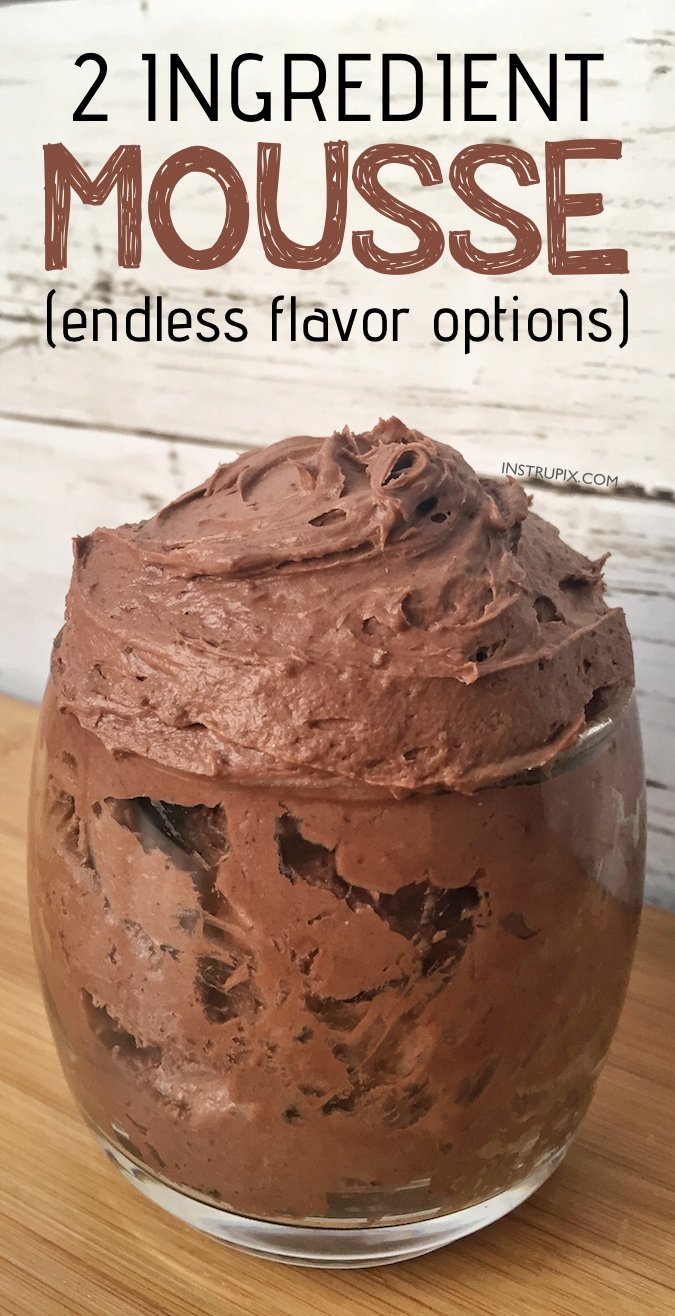 You only need a spoonful to satisfy that relentless sweet tooth.

This mousse can also be used as a pie filling, cake icing or fruit dip. 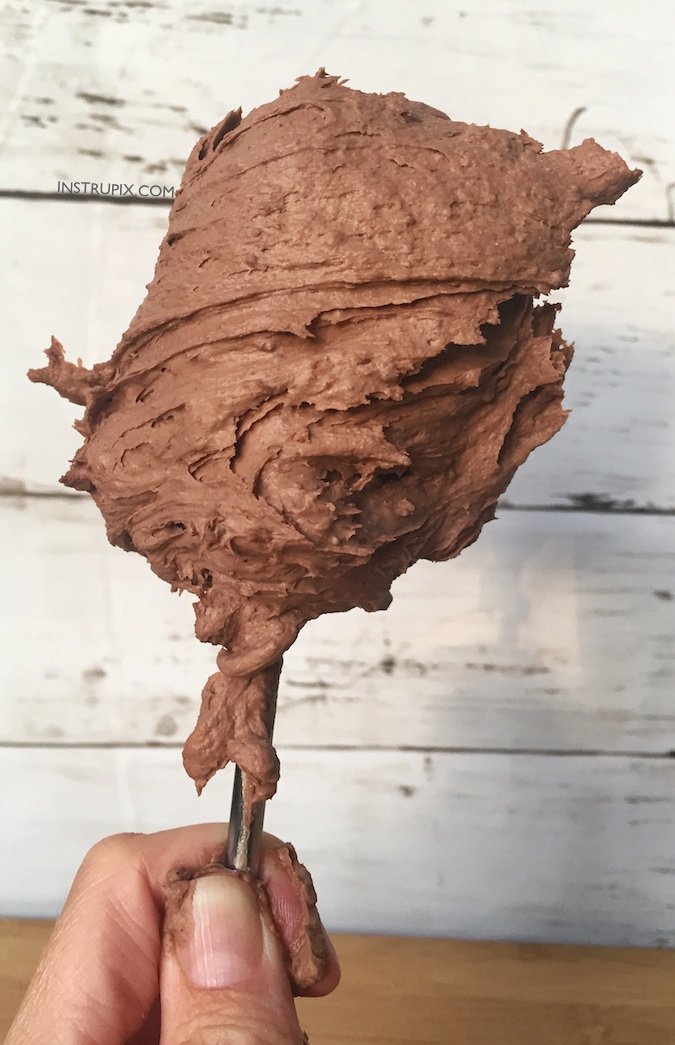 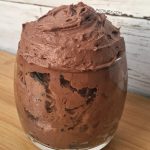 Print
The Easiest BEST Mousse Recipe You Will Ever Make (2 ingredients!)

Whip it up in any instant pudding flavor that you wish. It's simply irresistible, and only takes a few minutes to make.

I'm just an average chick that likes to take stunning photos of couches and fingernails.

I'm just an average chick that likes to take stunning photos of couches and fingernails.